[FREE SEMINAR] How did the Roman Triumph work? 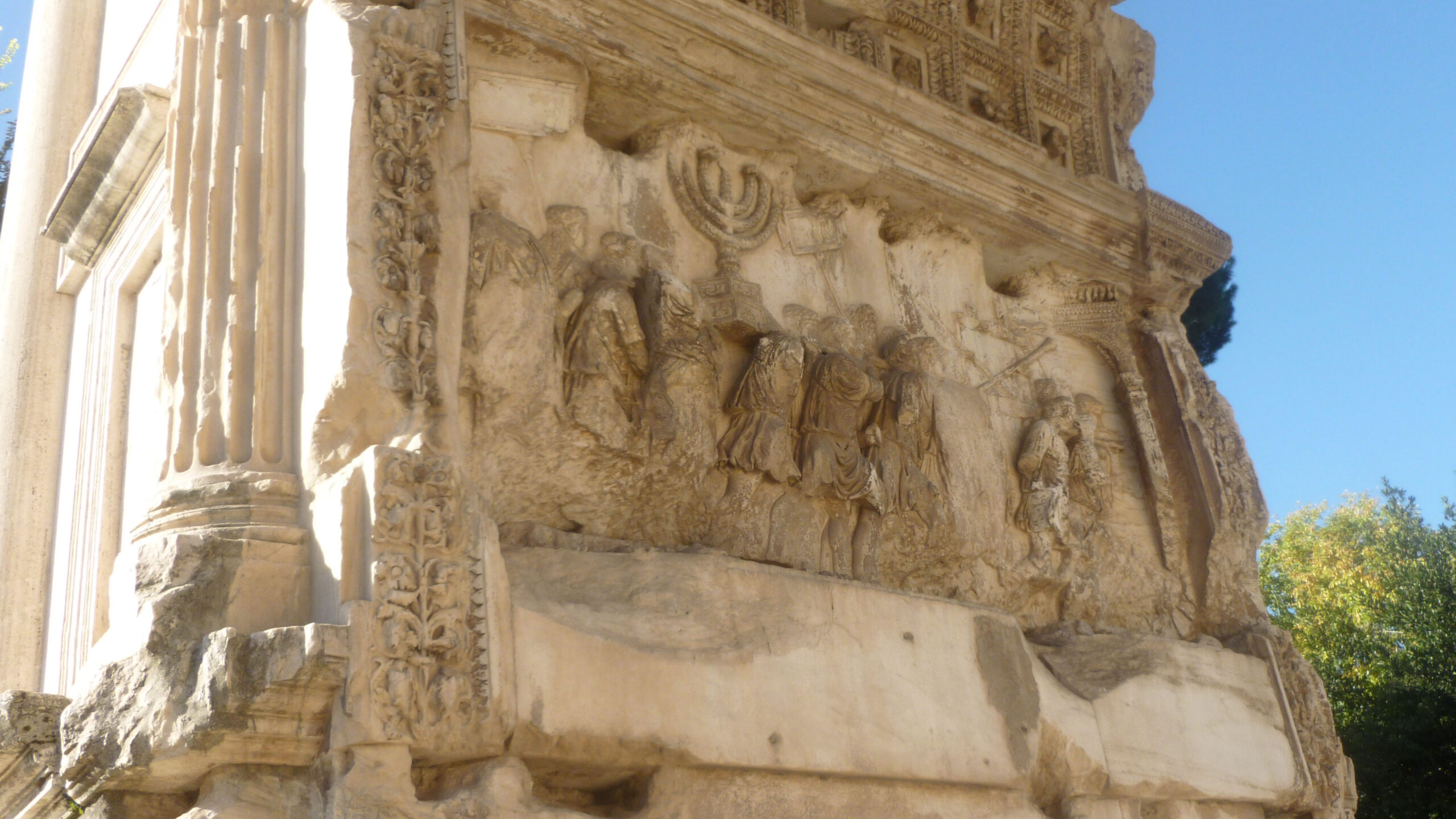 The high point of any Roman general’s career was to celebrate a decisive military victory with an extravagant parade within the heart of Rome. But how did it all work? What was involved to organize wagonloads of spoils, stage sets and paintings narrating the battles, captured enemies, troops, elected officials, sacrificial animals, to make an impressive parade? We’ll look at the components of the triumph and the triumphal route itself, which would vary over time.