By Ancient Rome LiveSeptember 30, 2020No Comments 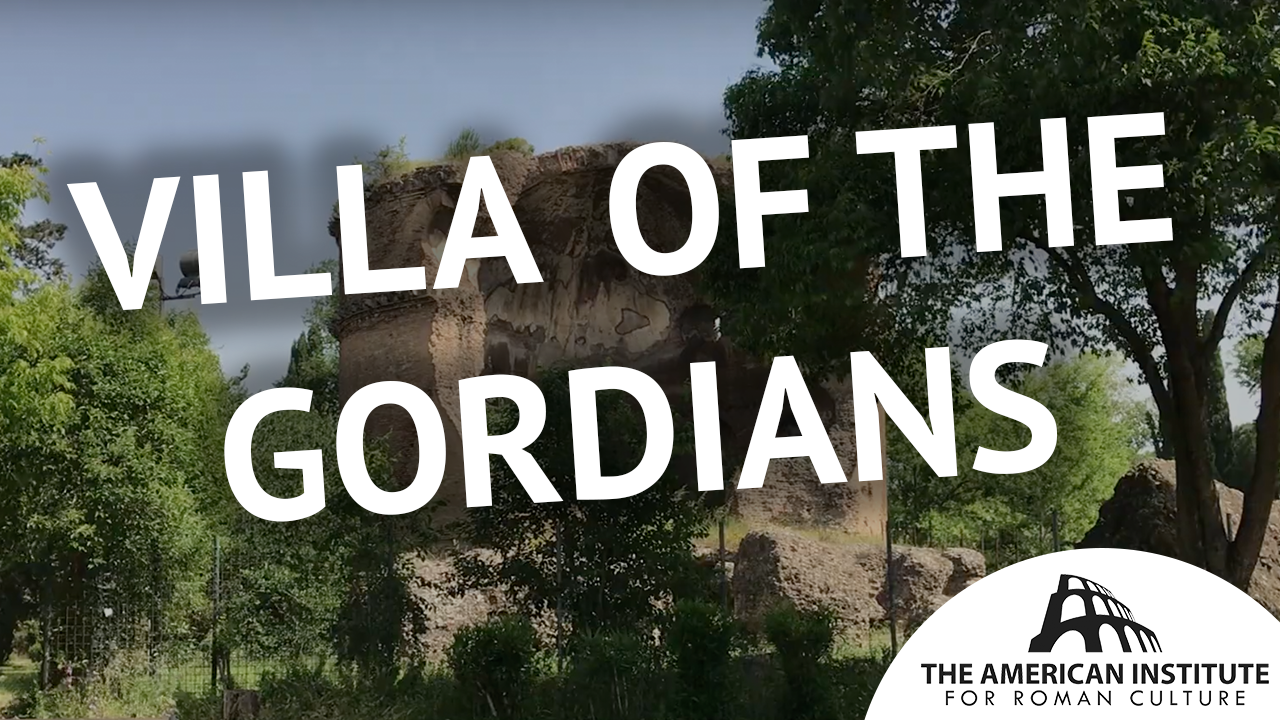 The Villa of the Gordians is a vast patrician villa located along the Via Praenestina, belonging to the family that included the third century emperors, Gordian I, Gordian II, and Gordian III. Today, the vast remains of the sprawling estate are contained on either side of the Praenestina, in two public parks, including residential quarters, bath complexes and cisterns, and a family mausoleum, modeled after the Pantheon.  It was noted in the S.H.A. (Gordians 32.1-3) as having a portico consisting of 200 columns. In the middle of the 13C, the famous Tor de’ Schiavi structure was built into an ancient monument on the property (probably a nympaheum), and by 1422 the villa ruins became the property of the Colonna family.

Where in Rome is the Villa of the Gordians?

Created by The American Institute of Roman Culture, published on 01/10/2020 under the following license: Creative Commons: Attribution-NonCommercial-ShareAlike. This license lets others remix, tweak, and build upon this content non-commercially, as long as they credit the author and license their new creations under the identical terms. Please note that content linked from this page may have different licensing terms.