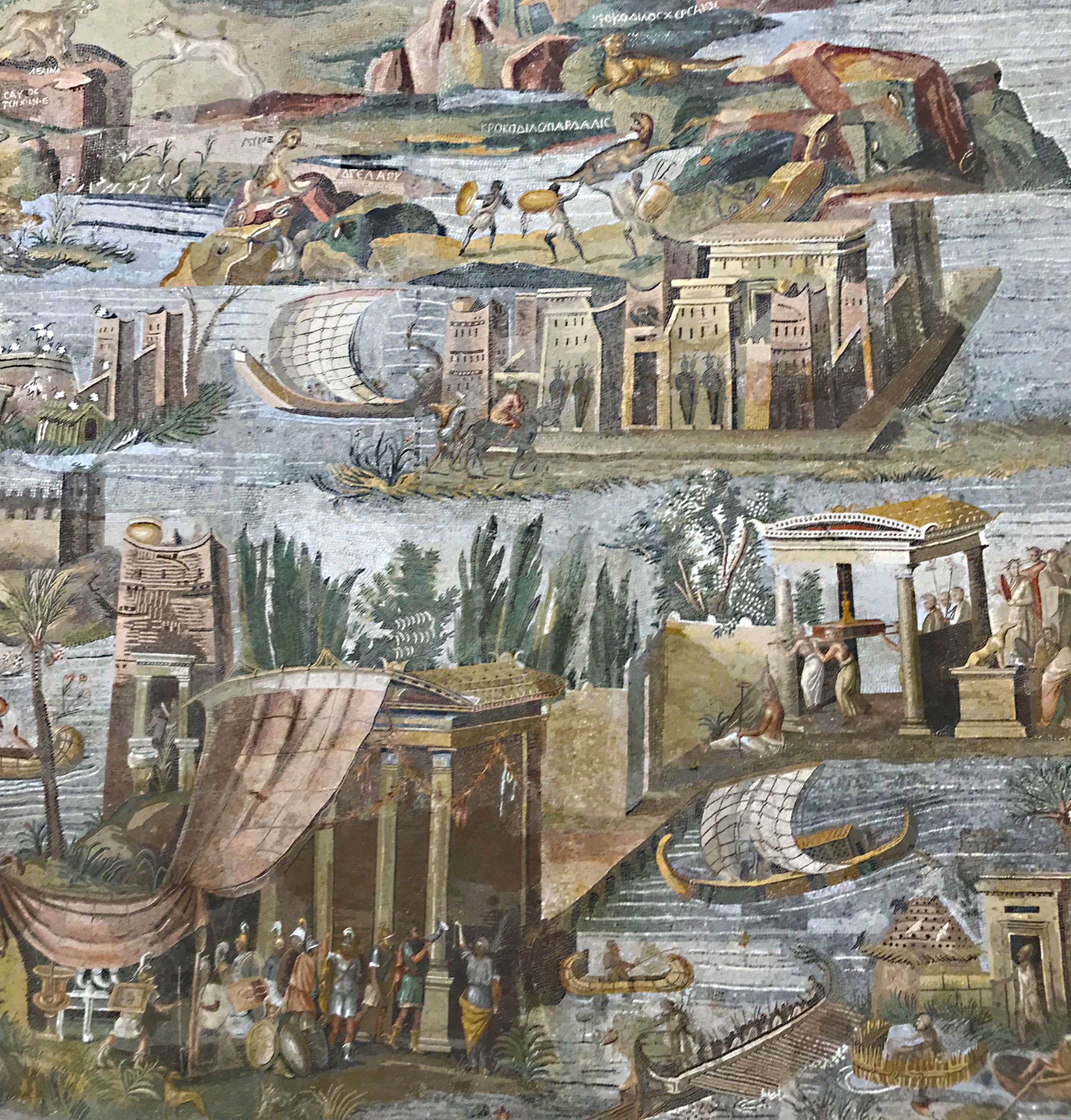 LIVE LECTURESPEOPLE AND PERSONALITIES OF ROME

Seminar – Diversity and Peoples of the Roman Empire 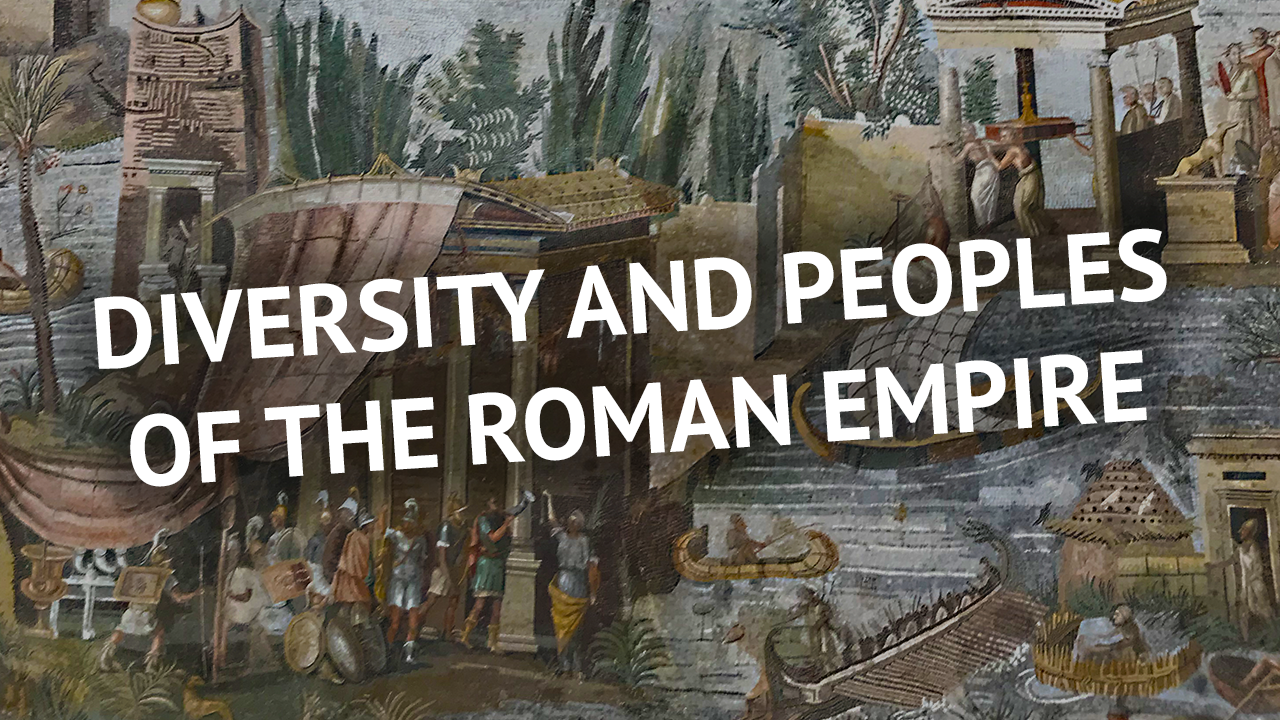 Join the American Institute for Roman Culture director Darius Arya for a discussion of the diversity of peoples of the Roman Empire. Every corner of the sprawling landmass controlled by the Romans for centuries had its own traditions, languages, beliefs and culture. Let’s explore that wonderful diversity that made Rome and Empire so incredibly interesting. And as Rome exerted an influence on its subjects, we’ll taker a look at the provincials who, in the long run, exerted an even greater influence on Rome’s tastes and habits, ideas and practices. This lecture kicks off a whole series of aspects of diversity in the Roman Empire that reminds us of the diversity in our own cultures, including the United States’ own rich melting pot background, enriched by the arrival of immigrants throughout its history.

Cite this page as: Darius Arya, The American Institute for Roman Culture, “Seminar – Diversity and Peoples of the Roman Empire” Ancient Rome Live.

Created by The American Institute of Roman Culture, published on 06/01/2020 under the following license: Creative Commons: Attribution-NonCommercial-ShareAlike. This license lets others remix, tweak, and build upon this content non-commercially, as long as they credit the author and license their new creations under the identical terms. Please note that content linked from this page may have different licensing terms.