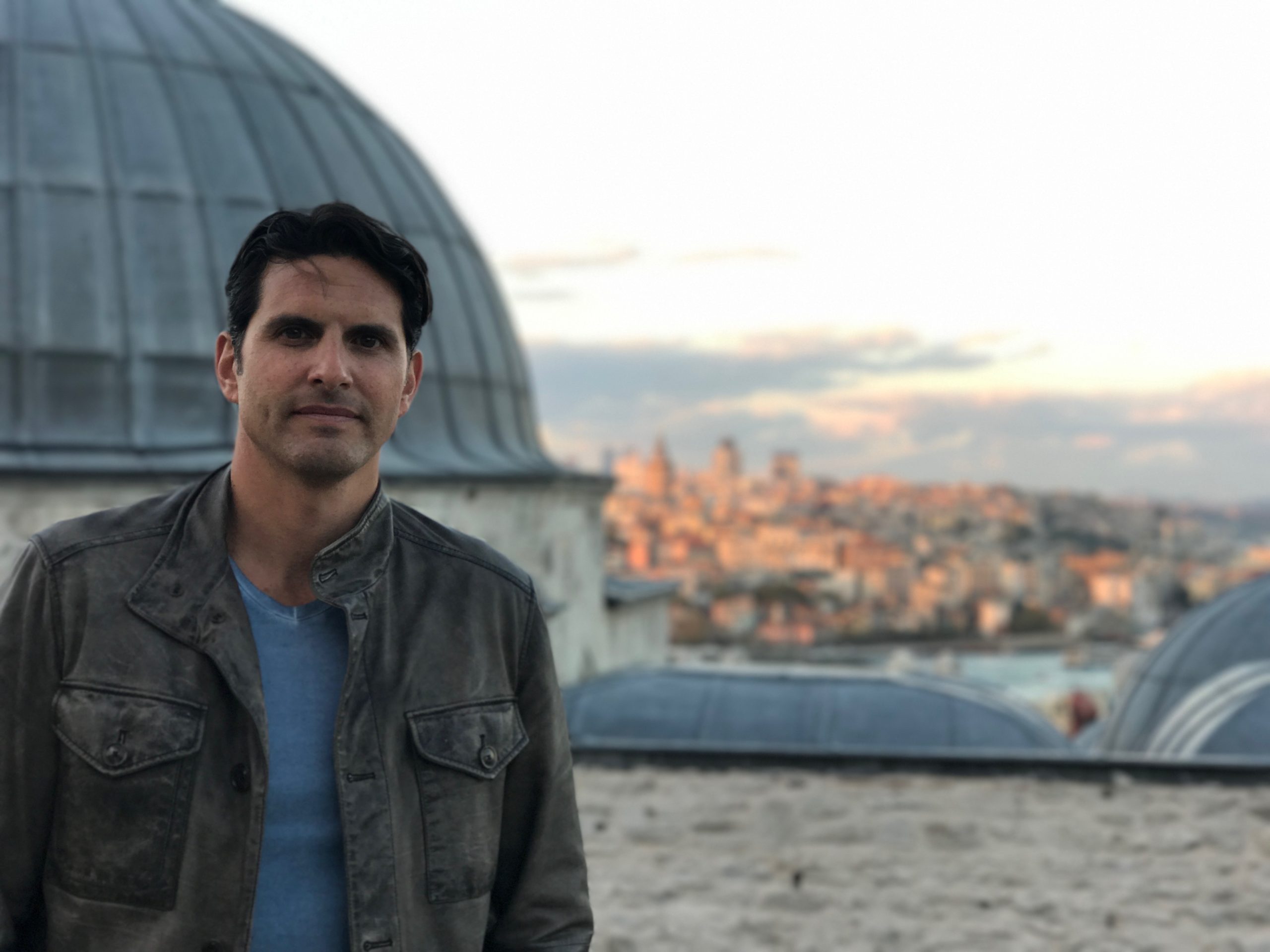 CITIES OF THE ROMAN EMPIRE

Constantine founded Constantinople on the site of Byzantium, a strategic site for controlling the Bosphorus. The earlier city had been used both by the Greeks and then the Romans, with improvements added by Hadrian and Septimius Severus. This city was Constantine’s “New Rome” with churches, walls, hippodrome and palace, baths and walls spread throughout seven hills, as per Rome. Many other emperors added to the glory of Constantinople, including Valens, Theodosius, Theodosius II, Marcian, and Justinian, who built the definitive version of the Hagia Sophia.  The city suffered many setbacks, through it did not “fall” as early as the western half of the Roman Empire. The Crusader sack of 1204 stands out as a flashpoint of the city’s precious state in the medieval period, with the bronze horses and tetrarch statue group noteworthy spoils from wealthy Constantinople still on display in San Marco in Venice.

Where in Istanbul is the Hagia Sophia?