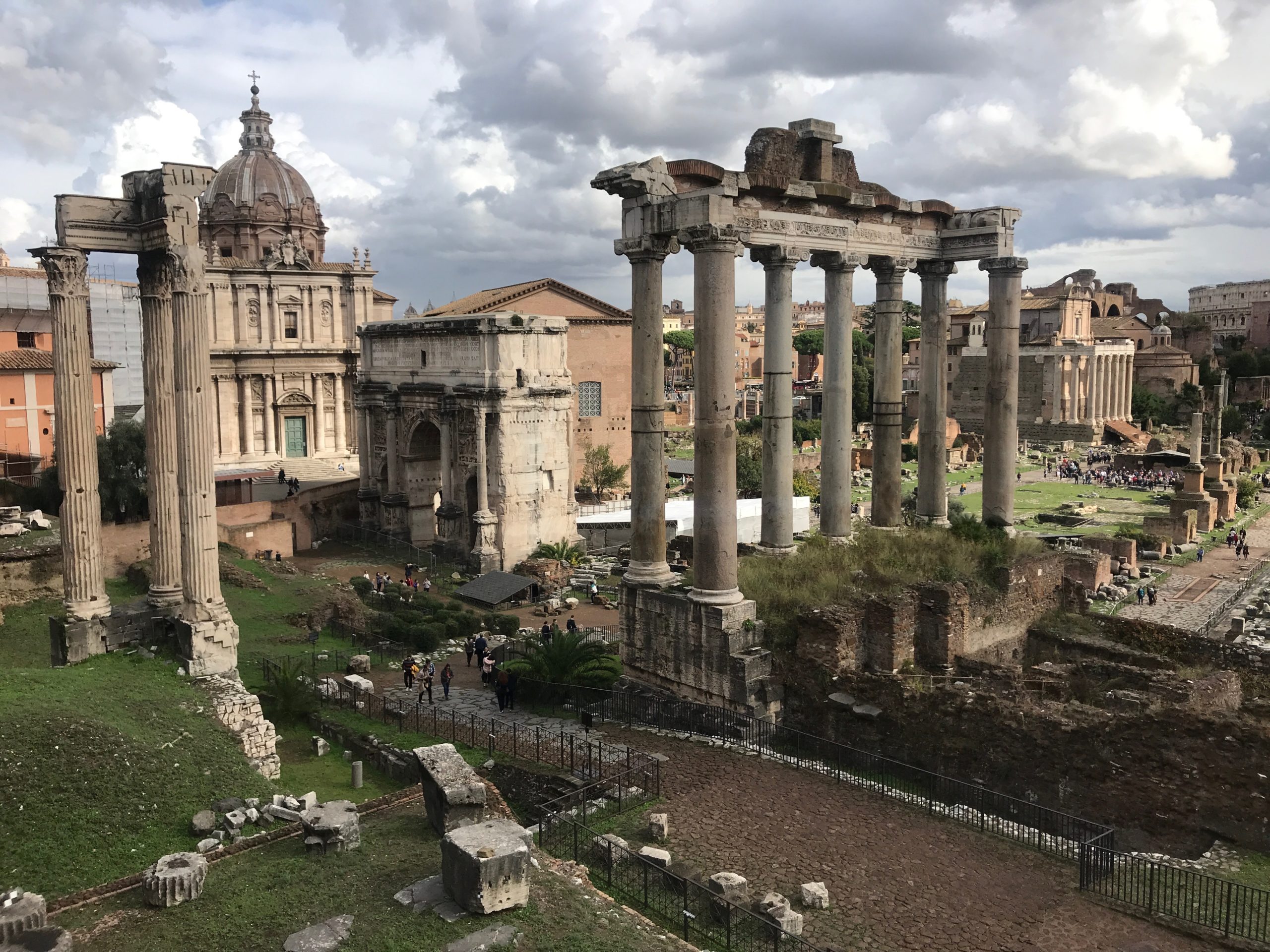 Ancient Rome was the capital of a vast empire from the second century BC until the fourth century AD.  For so long the vast resources of its sprawling empire, from Britain to Syria, from Germany to Egypt, went to Rome, which developed into a complex consumer city on an unparalleled scale. ARL examines Rome through the ages (well beyond the period of imperial rule) in various aspects: urban development, monuments, individual rulers, specific dates, city regions, museum collections, and various Roman cities throughout the Empire.  Chronologically we discuss and examine all periods of Rome because each moment had a unique role in the fate of a given monument of the city. Our examine considers the following periods: