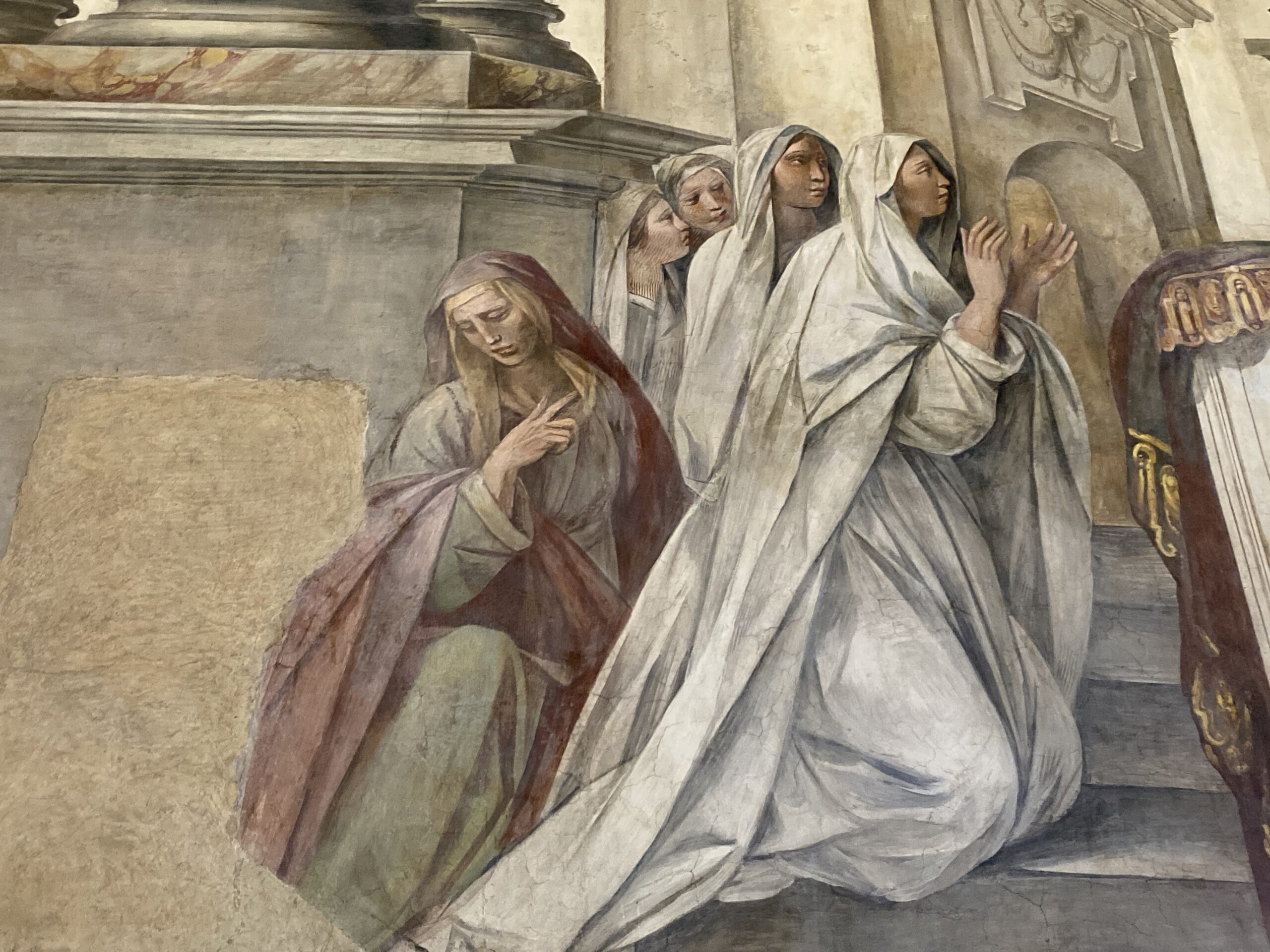 Seminar – The Mob, Crowds & The People of Ancient Rome

The people of Rome, the “Populus Romanus” of SPQR was a power entity in Rome. Their presence- as a crowd, assembly, or unruly mob was felt daily in the assemblies, and in voting, and in the streets to protest or riot. They could be fomented, unruly, and violent, due to political crises and famines, among other issues. Let’s take a closer look a the mechanics of the mob, riots and violence in Ancient Rome.

Created by The American Institute of Roman Culture, published on 06/19/2020 under the following license: Creative Commons: Attribution-NonCommercial-ShareAlike. This license lets others remix, tweak, and build upon this content non-commercially, as long as they credit the author and license their new creations under the identical terms. Please note that content linked from this page may have different licensing terms.