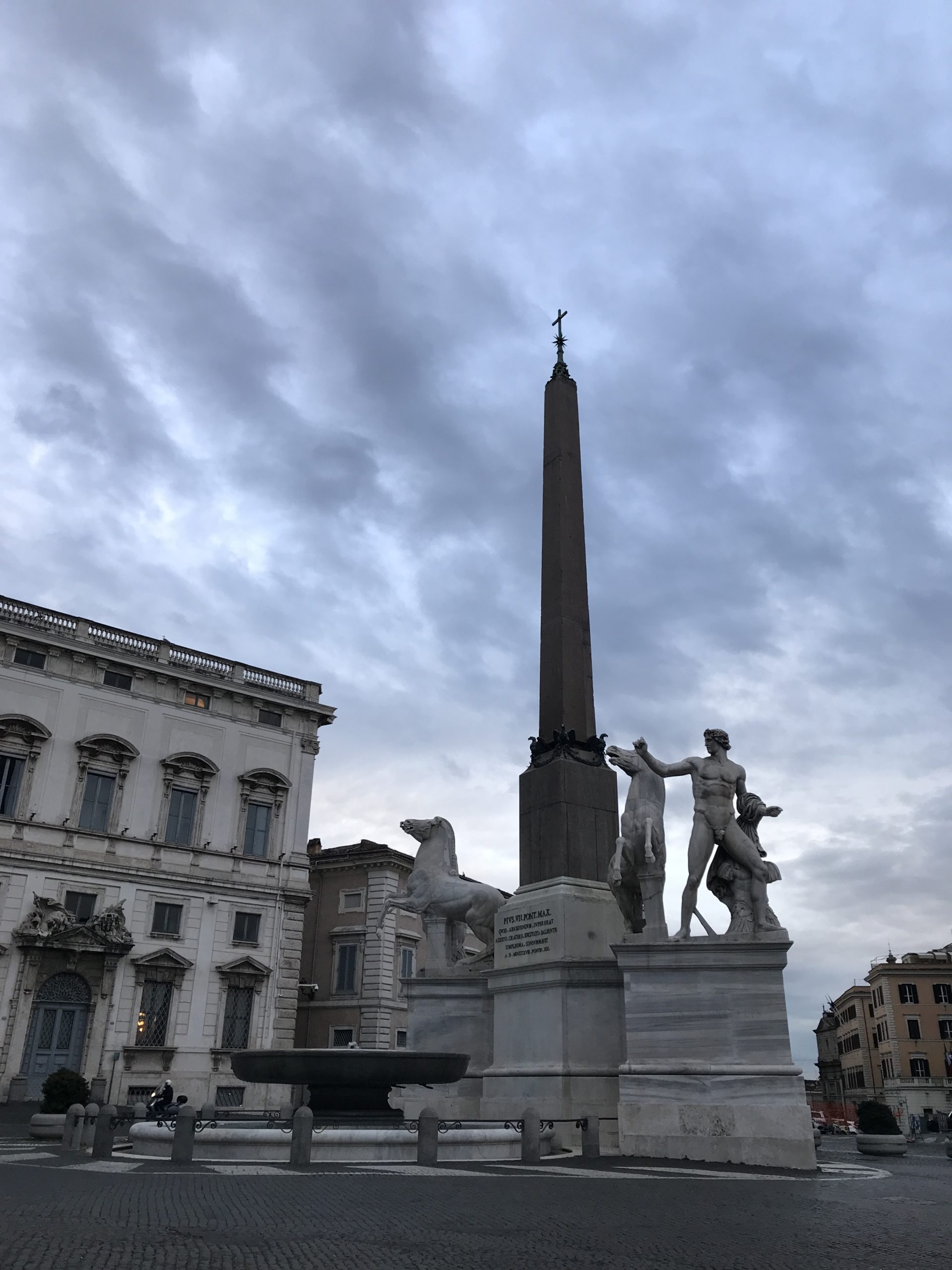 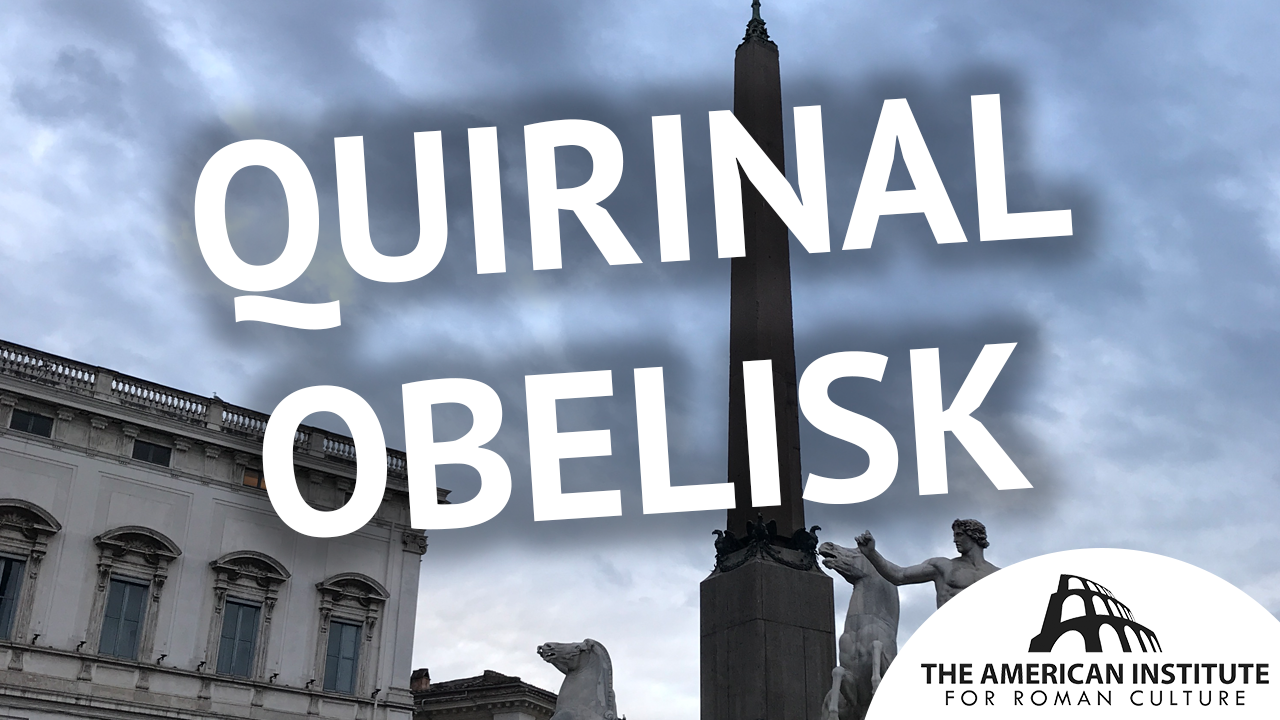 The Quirinal obelisk is one of the many obelisks that the Romans transported to Rome, subsequently repurposed in the papal period in a new location. Specifically, the Quirinal obelisk is one of two obelisks brought from Egypt, designated to flank the entrance of the Mausoleum of Augustus. This one was brought here and erected by Pope Pius VI in 1786. The other one was moved to Santa Maria Maggiore.

Where in Rome is the Quirinal Obelisk? 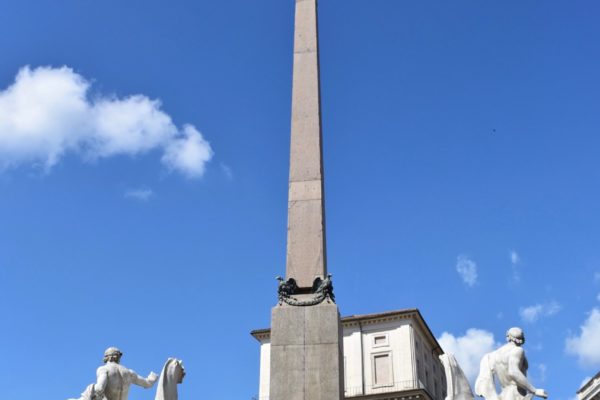 Created by The American Institute of Roman Culture, published on 12/29/2019 under the following license: Creative Commons: Attribution-NonCommercial-ShareAlike. This license lets others remix, tweak, and build upon this content non-commercially, as long as they credit the author and license their new creations under the identical terms. Please note that content linked from this page may have different licensing terms.