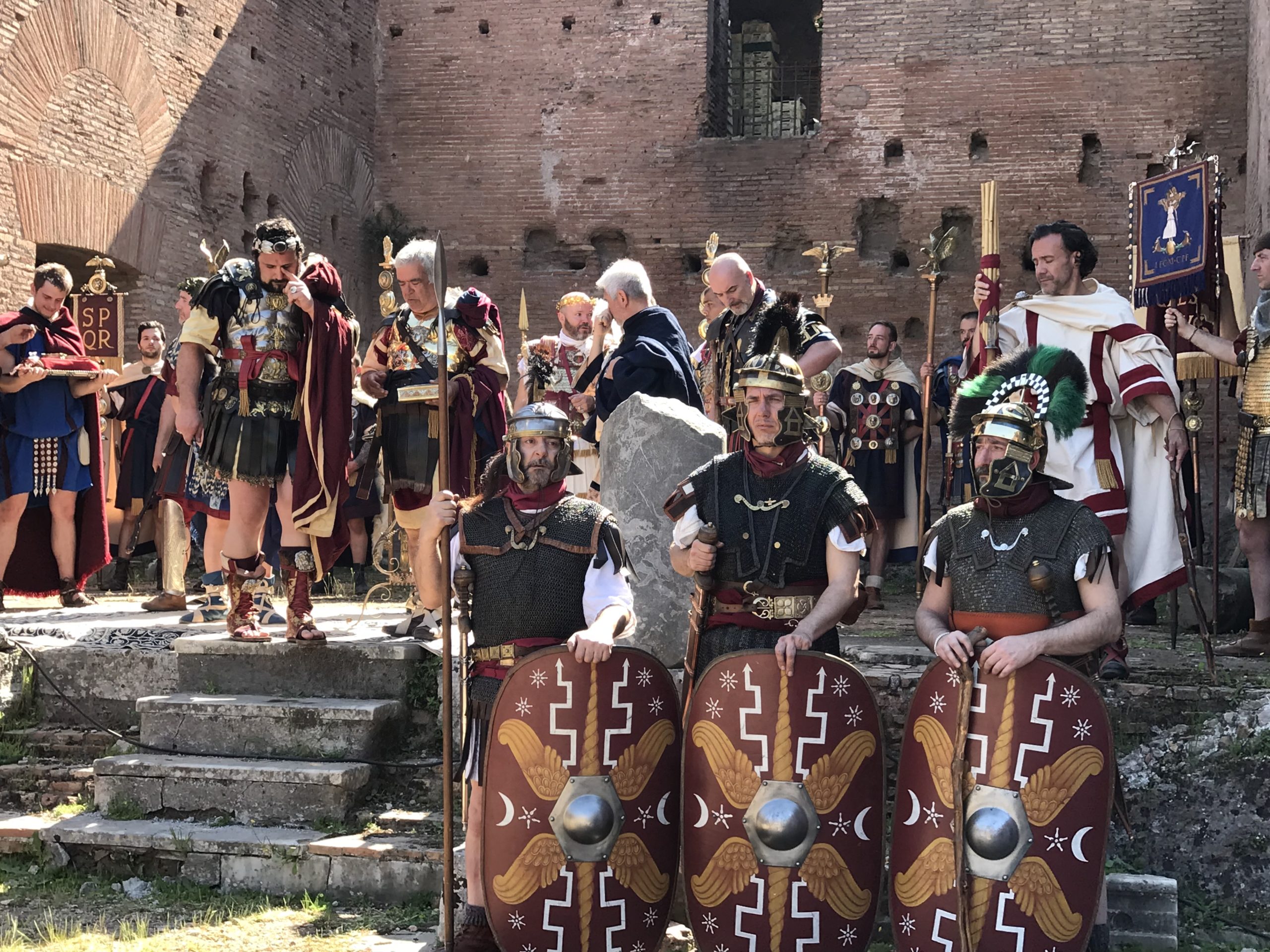 On April 21 every year, Rome celebrates its birthday.  The city has come a long way, from its humble beginnings in 753 BCE, to a regal period supplanted by the Republic, in turn capital of a vast empire…

Through the Middle Ages, Renaissance, all the way to becoming capital of the kingdom of Italy, through two world wars, and now again capital of the Republic of Italy, we celebrate 2700+ years of art and culture and recognize the reach of Ancient Rome still today.
Rome usually has a parade of Ancient Romans from near and far, spear-headed by our friends at Gruppo Storico Romano. In 2020 and 2021 there was no parade because of the coronavirus pandemic unfortunately.
How was April 21 determined as the date of Rome’s founding? According to Livy, in Book 1 of his History of Rome, he narrates in his tale of Romulus and Remus that the Lupa (she-wolf) found them at the riverbank and suckled them until Faustulus (a local shepherd) arrived. It has very much become an image of the city, from the model in the Capitoline Museums to the badge of the city’s football club. But did you know that Lupa was also a Latin word for prostitute? Livy says:

‘Faustulus took them to his hut and gave them to his wife Larentia to nurse. Some think that the origin of this fable was the fact that Larentia was a common whore and was called Wolf by the shepherds’.

A lot is made of the founders of Rome being suckled by a wolf, as it especially helps explain the war-like nature of the Romans. If it was a fable as Livy suggests, then it risked removing that natural ferocity they tried to cultivate. When it comes to the actual foundation of the city, some accounts have Romulus committing fratricide in the dispute over the hills and some say a follower of his called Celer was the one that killed Remus. Livy gives us the fratricide and the poet Ovid the Celer version. Each tale seems to be personal preference of each author.

The festival of Palilia (or Parilia) was also celebrated by the Romans on April 21st. It was a festival to celebrate the rustic deity Pales. It is not entirely clear whether this deity was male or female, but that god was the patron of shepherds and sheep. Book 4 of Ovid’s Fasti tells us about the festival. Ovid suggests that the festival is older than the city. In pre-Imperial times it was celebrated with a rural feel, but due to the urbanisation during the empire the festival was reworked and perhaps it was merged with the celebrations of the birthday of Rome. We know that Philip the Arab returned to Rome from fighting in the East to celebrate the 1000th anniversary of the founding in 248 CE. He commemorated this occasion on silver coinage. 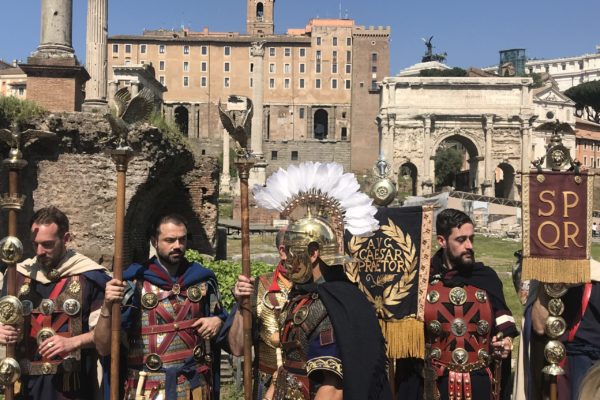 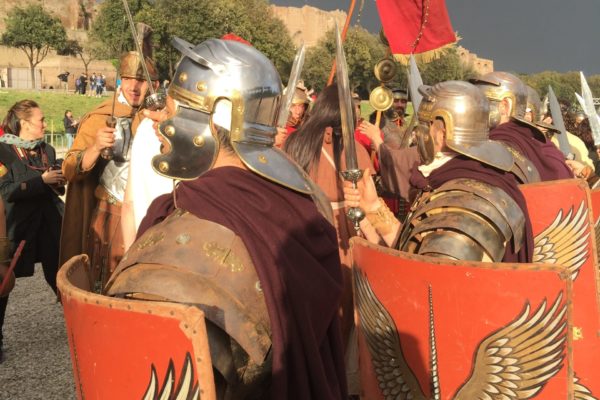 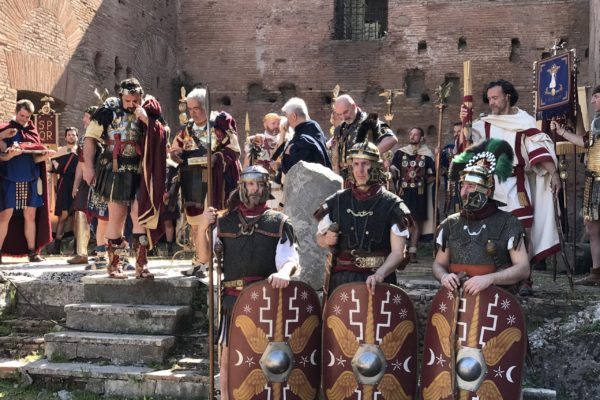 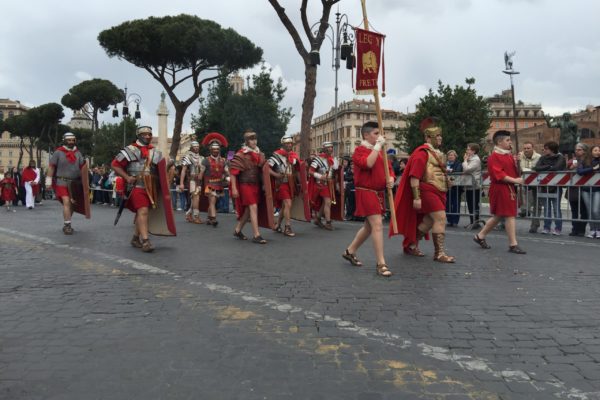 Created by The American Institute of Roman Culture, published on 04/20/2021 under the following license: Creative Commons: Attribution-NonCommercial-ShareAlike. This license lets others remix, tweak, and build upon this content non-commercially, as long as they credit the author and license their new creations under the identical terms. Please note that content linked from this page may have different licensing terms.