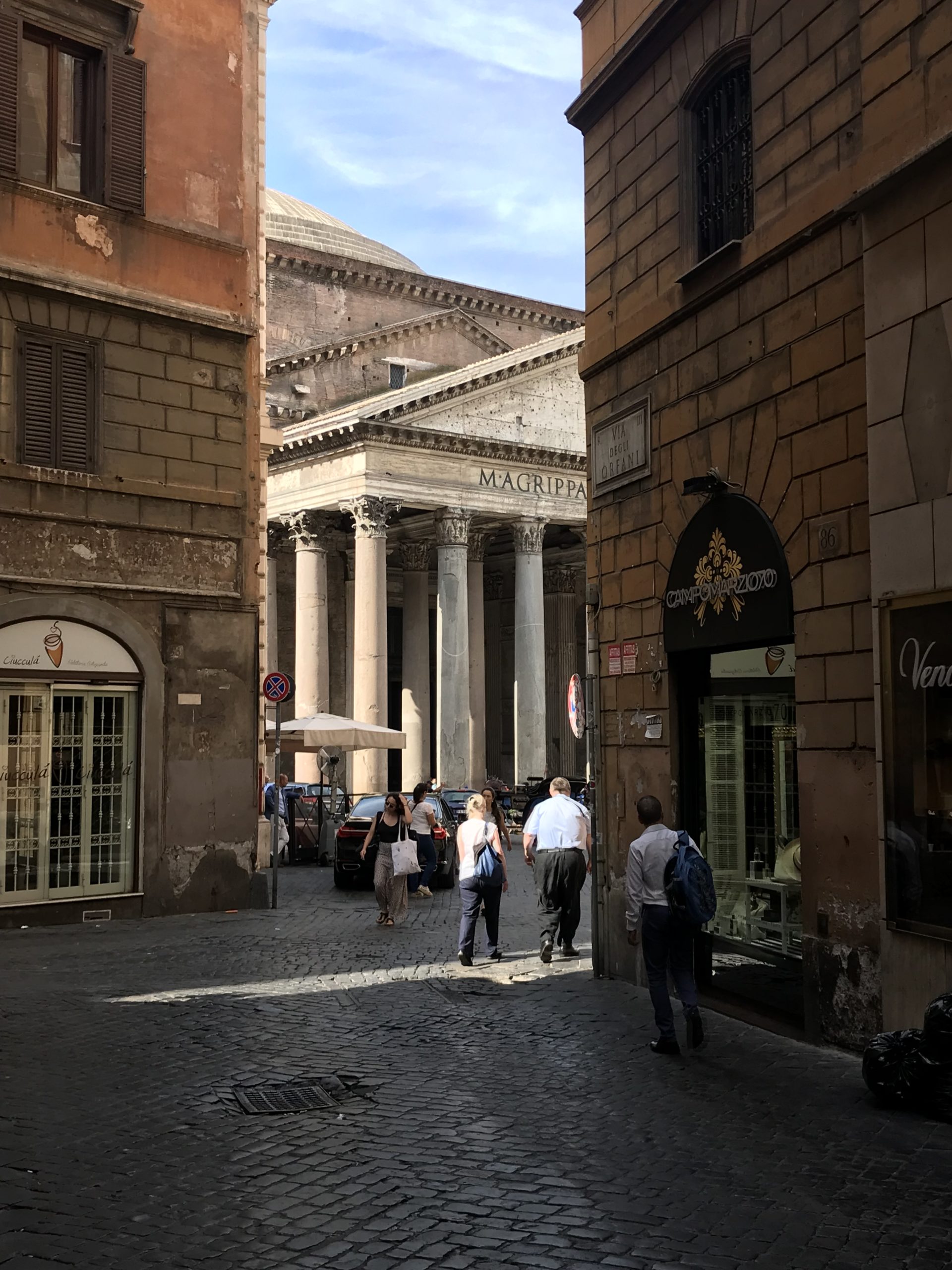 How do we know what we know about ancient Rome? There is an enormous amount of material that the Romans left behind, both written and in the form of material culture. Due to this vast amount, we know more about the Romans than any other ancient civilization. Still, this mountain of material is often piecemeal; it is difficult to sift through all of the information and innumerable studies that have been conducted on the Romans from the medieval period until today. Still, with excavations ongoing throughout the city, better technology and record-keeping, DNA analysis of Roman remains and more, there’s never been a better time to become familiar with Rome’s legacy.

The Romans’ literature lives on thanks to the transcription of texts in the medieval period.

Where can you find the sources of Rome?