It had 11510o loca, or room for about 7700 spectators (BC 1894, 320). Four small columns of onyx, set up by Balbus in his theatre, were regarded at that time as very wonderful (Plin. NH xxxvi. 60). The location of this building near the Tiber, directly north of the upper end of the island, is indicated by the slight elevation known in the Middle Ages as the Monte dei Cenci. It occupied part at least of the ground covered by the Palazzo Cenci, the buildings between it and the Via Arenula, and the Piazza Cenci. The curve of the cavea was nearly tangent to the Via Arenula, and its main axis ran northwest-southeast. The theatre is marked on two fragments of the Marble Plan (FUR fig. 29; BC 1899, pl. i. No. 23; Atti del Congresso storico i. I 7 ; HJ 519-521).

The Roman Theatre and its Audience Paperback – February 1, 1996 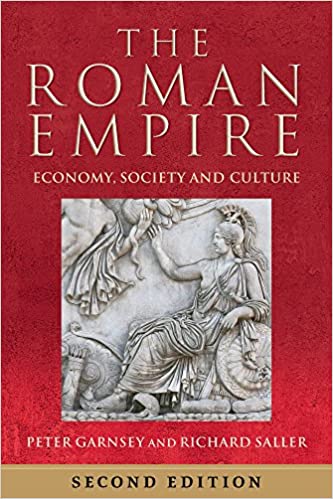 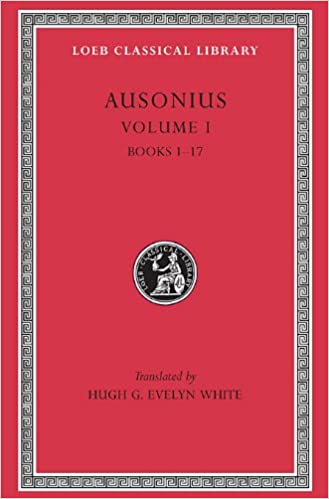