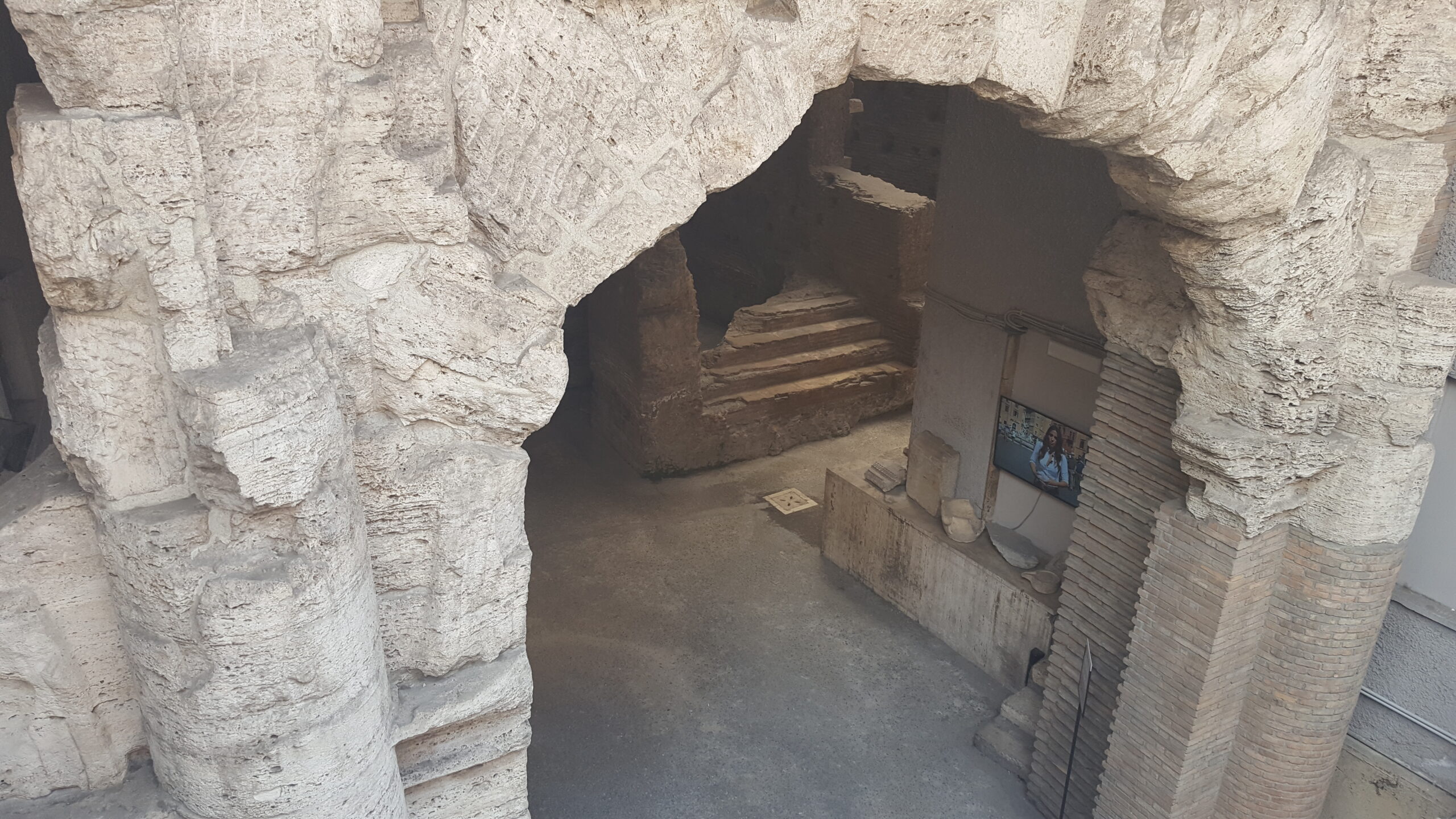 STADIUM DOMITIANI, the stadium which Domitian built in the campus Martius for athletic contests (Suet. Dom. 5; Eutrop. vii. 23; Chron. 146; Hieron. ad a. Abr. 20o5; Not. Reg. IX). After the Colosseum was injured by fire in 217, it was used for several years for gladiatorial combats (Cass. Dio lxxviii. 25). Its arcades were occupied by brothels (Hist. Aug. Elag. 26) as were those of the circus Maximus. The stadium was restored by Alexander Severus (id. Alex. 24), and hence was sometimes called in the Middle Ages circus Alexandri (Ordo Bened. 143).

In the fourth century it was one of the buildings that are said to have aroused the special admiration of Constantius (Amm. Marcell. xvi. 10. 14). It had 30088 loca (Cur.), that is, seats for about 15,000 spectators (HJ 593). According to the legend, S. Agnes met a martyr’s death in the brothels in the arcades of this stadium, and in her honour a church was built in the ninth century in the middle of the cavea on the west side, which was afterwards known as S. Agnese in Agone or de Cryptis Agonis (Arm. 383-384; HCh 68), the word agon being used both for a gymnastic contest and for the place of its celebration (Lydus, de mens. iv. 30; Pr. Reg. 171). There was also a church of S. Nicolas de Agone (HCh 389-that of S. Caterina de cryptis agonis (cf. Arm. 388) never existed). The Piazza Navona, the largest in the city, now called officially Circo Agonale, preserves almost exactly the shape and size of the stadium. The piazza itself corresponds closely with the arena, the length of which seems to have been about 250 metres, and the surrounding buildings stand on the ruins of the cavea. Under the church of S. Agnese remains of brick and concrete walls, travertine pilasters and the seats of the cavea are still to be seen, and other traces have been found beneath the existing buildings at other points. For excavations in the sixteenth century, see LS ii. 228-231; iii. 224-225; iv. 190; LR 498-500; HJ 592-594. For the obelisk of Domitian which was erected there in 651, see OBELISCI ISEI CAMPENSIS (4). Cf. also Mem. L. 5. xvii. 521. 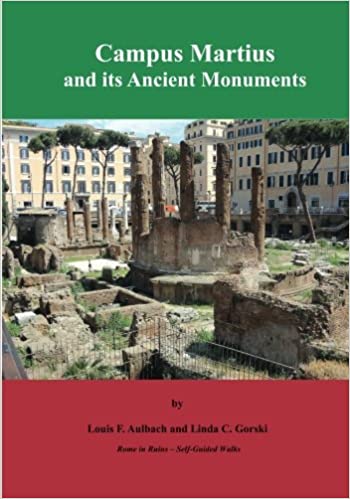 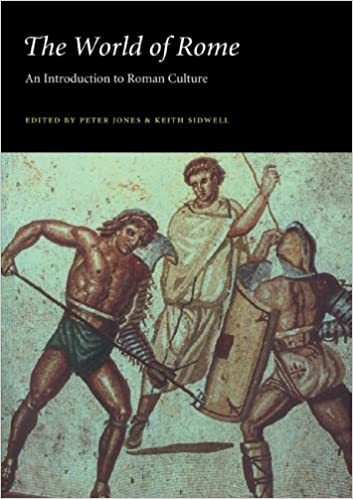 The World of Rome: An Introduction to Roman Culture 1st Edition 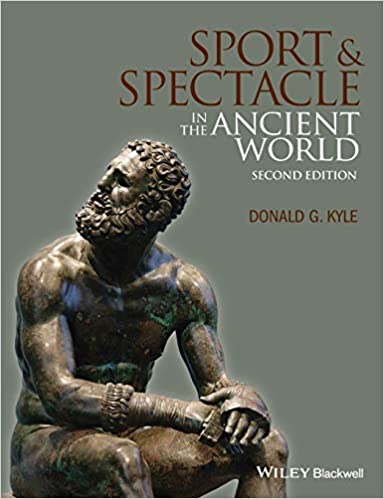