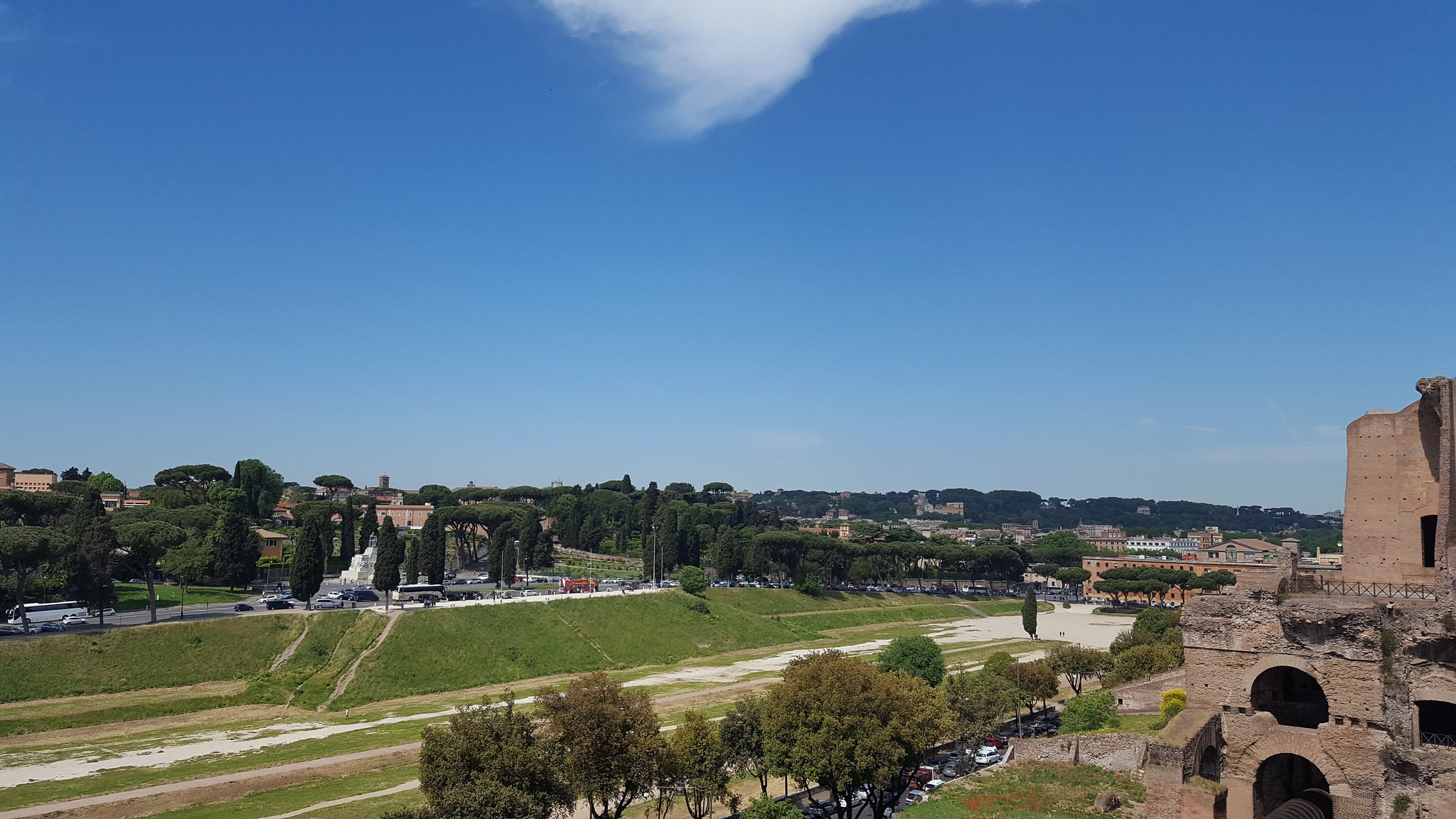 Seminar – The Ludi Romani in the Circus Maximus 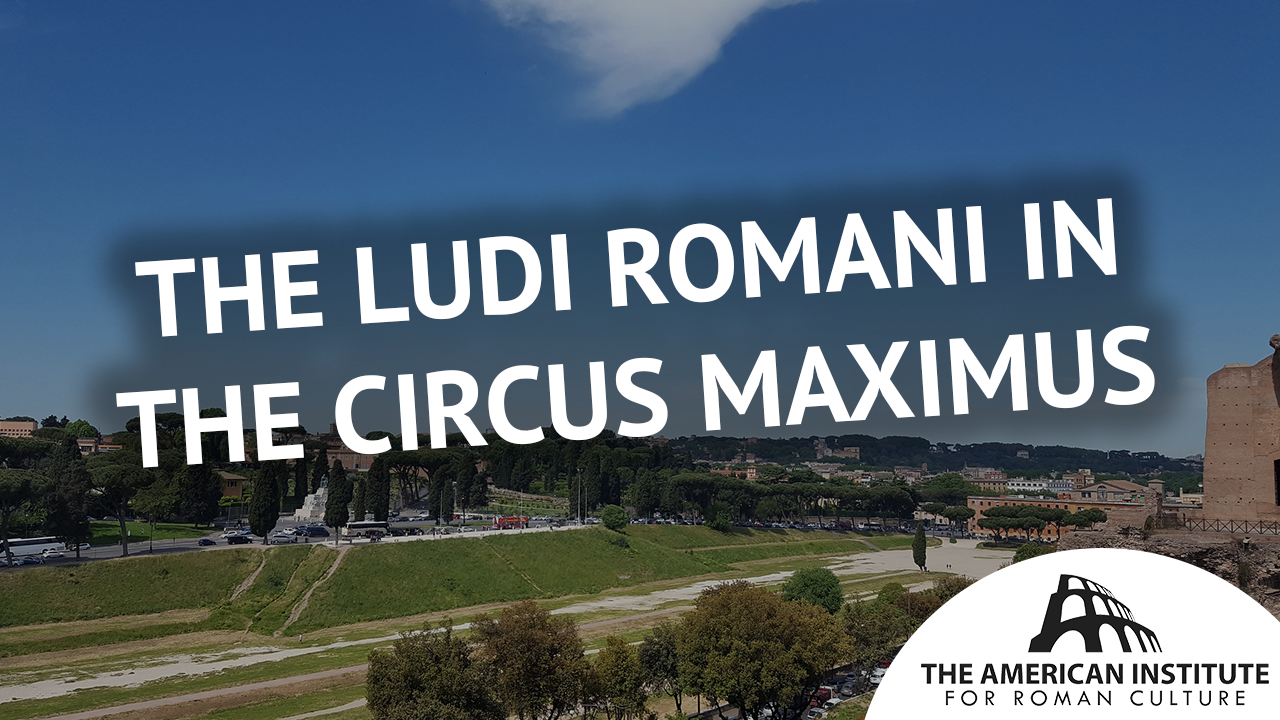 The Roman Games “Ludi Romani” were the greatest games in Ancient Rome and for good reason. They were created to honor Jupiter Optimus Maximus, the greatest of the gods. Over time the number of days of festivities were extended to run from September 4- 19. One of the main activities before the games was the procession, from Jupiter’s temple on the Capitoline hill, down the Clivus Capitolinus, through the Forum, along the Vicus Tuscus, to arrive in the Circus Maximus. Not only were the magistrates, Roman youth, dancers, musicians, athletes present, but also the gods themselves; the statuary idols were brought along and placed in seating of honor to watch the games in the Circus Maximus unfold. Join Darius for a blow-by-blow account of the Ludi Romani!

Where in Rome were the Ludi Romani celebrated?

Created by The American Institute of Roman Culture, published on 10/09/2020 under the following license: Creative Commons: Attribution-NonCommercial-ShareAlike. This license lets others remix, tweak, and build upon this content non-commercially, as long as they credit the author and license their new creations under the identical terms. Please note that content linked from this page may have different licensing terms.