By Ancient Rome LiveDecember 7, 2020No Comments 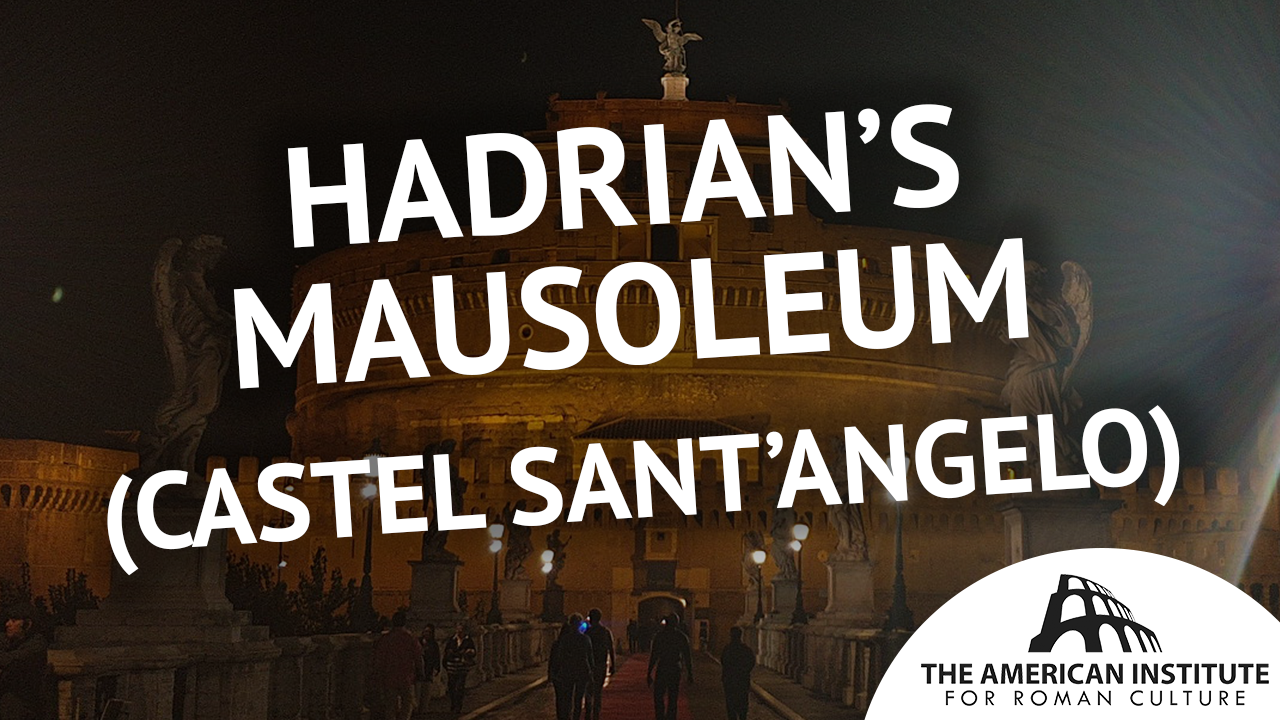 One of the largest monuments preserved from Ancient Rome, and one of the most visited sites in the city today, the Mausoleum of Hadrian (based on the earlier Mausoleum of Augustus) stands as a phenomenal example of Roman engineering and architecture, as well as a great example of reuse through the ages. The massive tomb, constructed and used by Hadrian, was employed by Roman emperors until the Severan dynasty.Thereafter, it was incorporated into the Aurelianic wall circuit, most famously used as a bastion in the Gothic Wars of the 530s; Procopius records ancient statuary being cast down on the Gothic army by Justinian’s forces. Thereafter, its legacy was tied to the popes and Vatican, when the tomb was transformed into a castle, surrounded by bastions and moats, and adorned with magnificent papal apartments. Join in a unique tour of this legendary monument that still dominates the landscape of Rome!

Created by The American Institute of Roman Culture, published on 12/07/2020 under the following license: Creative Commons: Attribution-NonCommercial-ShareAlike. This license lets others remix, tweak, and build upon this content non-commercially, as long as they credit the author and license their new creations under the identical terms. Please note that content linked from this page may have different licensing terms.