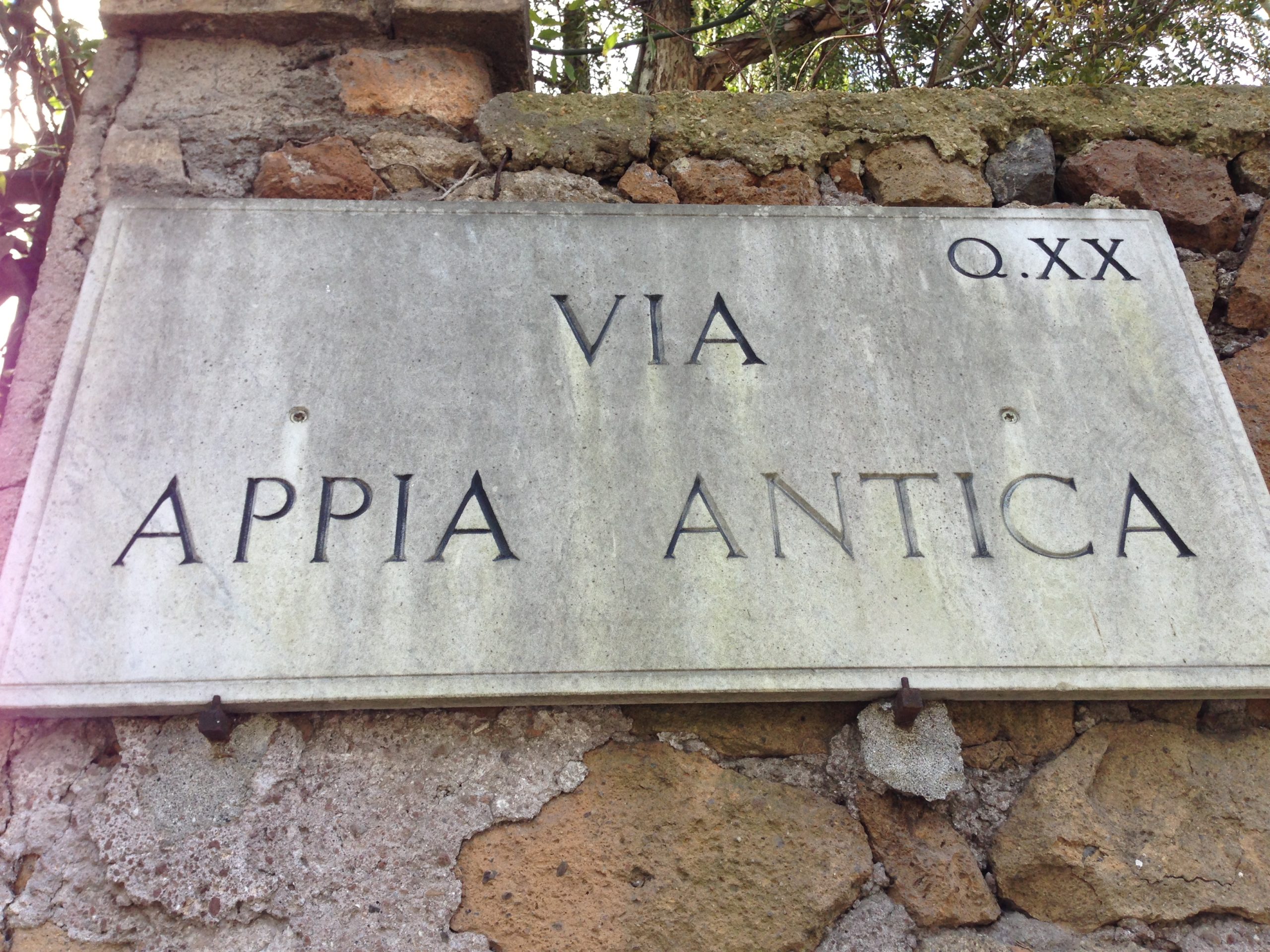 All roads lead to Rome, the saying goes.  The reality is that the Roman roads were an incredible asset to Roman infrastructure to running their empire. Beginning in the late 4C BC, the first consular road was constructed to facilitate troops during the Samnite Wars. As Roman power and influence spread, so, too, did their network of roads, well built, with massive foundations of sand and pebble courses, capped with basalt lava stone (silex) pavers. The network extended to include 400,000 km of roads, of which approximately 80,500 km were stone paved.  Many of the consular roads that traversed the empire emanated from Rome, with a golden milestone detailing their distances (Pliny, HN III.66).

Where are the roads of Rome?