This is Rome’s great sewer. Beginning in the area of the Subura. It ran down the Argiletum street, into the forum, and continued to the Velabrum, past the Forum Boarium, and into the Tiber River. Literary sources describe its earliest form contemporary with the last king of Rome, Tarquin the Proud. One section in the forum, approximately 26 meters, has been identified with the earliest phase. Plautus in the 2C BC describes it as an open channel in the form, crossed by small bridges. At least by the Augustan era, the entire line underground, always a gravity flow system, bringing wastewater and rainwater to the Tiber River (which would also bring water into the Forum in time of flooding. Recent investigations by the city of Rome (led by Dott.ssa Elisabetta Bianchi with many partners, including Roma Sotterranea) have taken a multi-year examination of the Cloaca Maxima and have concluded that the early segment under the Basilica section, an archaic- period double channel actually confirms that the channel was covered in its earliest conception.

CLOACA MAXIMA, a sewer constructed, according to tradition, by Tarquinius Superbus to drain the forum and the valleys between the hills (Liv. i. 38. 6; 56. 2; Dion. iii. 67. 5; iv. 44. 1; Strabo v. 8; Plin. NH xxxvi. 104, who gives an eloquent description of it, lasting as it did almost unimpaired to his own day, and mentions that the whole system was inspected by Agrippa during his aedileship (33 B.C.), ut paulo ante retulimus [this passage is lost] urbe pensili subterque navigata M. Agrippae in aedilitate post consulatum). Cf. Cass. Dio xlix. 43.1 Even in the time of Theodoric the cloacae of Rome were objects of wonder (Cassiod. Var. iii. 30). This tradition has been strikingly confirmed-and it is one of the most important historical results of the recent excavations in the forum-by the fact that the latest tombs in the prehistoric necropolis of the forum belong to the sixth century B.C. (Mitt. 1905, 115; HC 4).

The course of the cloaca Maxima proper began in the Argiletum, where it collected the waters of the Esquiline, Viminal and Quirinal, and flowed through the forum and Velabrum to the Tiber. The windings of the whole of its course show that it was in origin a stream flowing through a marshy valley, which Tarquin regulated by walls; and despite what the writers of the empire say about his having constructed it underground from the first, Plautus’s reference to it as canalis (Curc. 476) has led most scholars to suppose that it was not roofed until after his own time.2 Some of its windings too appear to have been due to the erection of buildings under the empire, e.g. that near the temple of Minerva, though the style of construction seems older (see below).

It is probable that nothing remains of the original drain, though a small section in cappellaccio under the basilica Aemilia may be attributed to such an early period; but it has not yet been properly described (CR 1901, 137-138; TF 69-74). Some of the branch drains near the temple of Saturn, on the other hand, may be assigned to the beginning of the fifth century B.C. at latest (JRS 1925, 121 ; ASA 3).

In the rest of its course there is nothing belonging to any period before the third century B.C., and much is a good deal later, being assignable to the restorations of Agrippa. The whole, however, needs further examination in the light of modern criteria.

The cloaca proper seems to have begun near the north-west corner of the forum of Augustus. From this point to the via Alessandrina it is built entirely of peperino, vaulted, and paved with blocks of lava- the characteristic style of the republic; while onwards as far as the forum the roof has been restored in brick-faced concrete of the empire. The channel is here 4.20 metres high and 3.20 wide. Eight branches empty into this section-none of them, as Lanciani notes, from private houses, which must have relied largely on cesspools. Beneath the nave of the basilica Aemilia the channel of the cloaca Maxima has been found crossing it obliquely; this portion had been rebuilt in tufa and travertine in 34 A.D. Originally it appears to have run in the direction of the column of Phocas (TF fig. 10, p. 69), though it must soon have turned westward; but a branch was built (in 78 B.C., as Frank thinks-but did the cloaca at that time already run round the outside of the basilica ?) to connect it with the line of the cloaca as rebuilt (by Agrippa ?), which skirted the basilica on the north-west and south-west, then turned at right angles to the south-west near the shrine of Venus Cloacina, crossed the area of the forum, passed under the east end of the basilica Iulia, and thence into the Velabrum. According to Ficoroni (Roma Antica, i. 74) the whole of this lower section was cleared in 1742; the conduit was found to be built of blocks of travertine and was as much as 10 metres below ground. A part of it, belonging to the republican period, with later restorations, is still visible opposite the church of S. Giorgio in Velabro. It has recently been connected with the main sewer of modern Rome, so that the forum can no longer be inundated by its backwash (aliquando Tiberis retro infusus recipitur, as Pliny says), as it was, for the last time, in the flood of 1901: Vidimus flavum Tiberim retortis litore Etrusco violenter undis ire deiectum monumenta regis templaque Vestae (Hor. Carm. i. 2. 13). The three concentric arches at the mouth of it, which show a combination of Gabine stone and Grotta Oscura stone, are assigned to 100 B.C. or slightly before (TF 142, n. 9; ASA 5; cf. Ill. 43).

Where in Rome is the Cloaca Maxima? 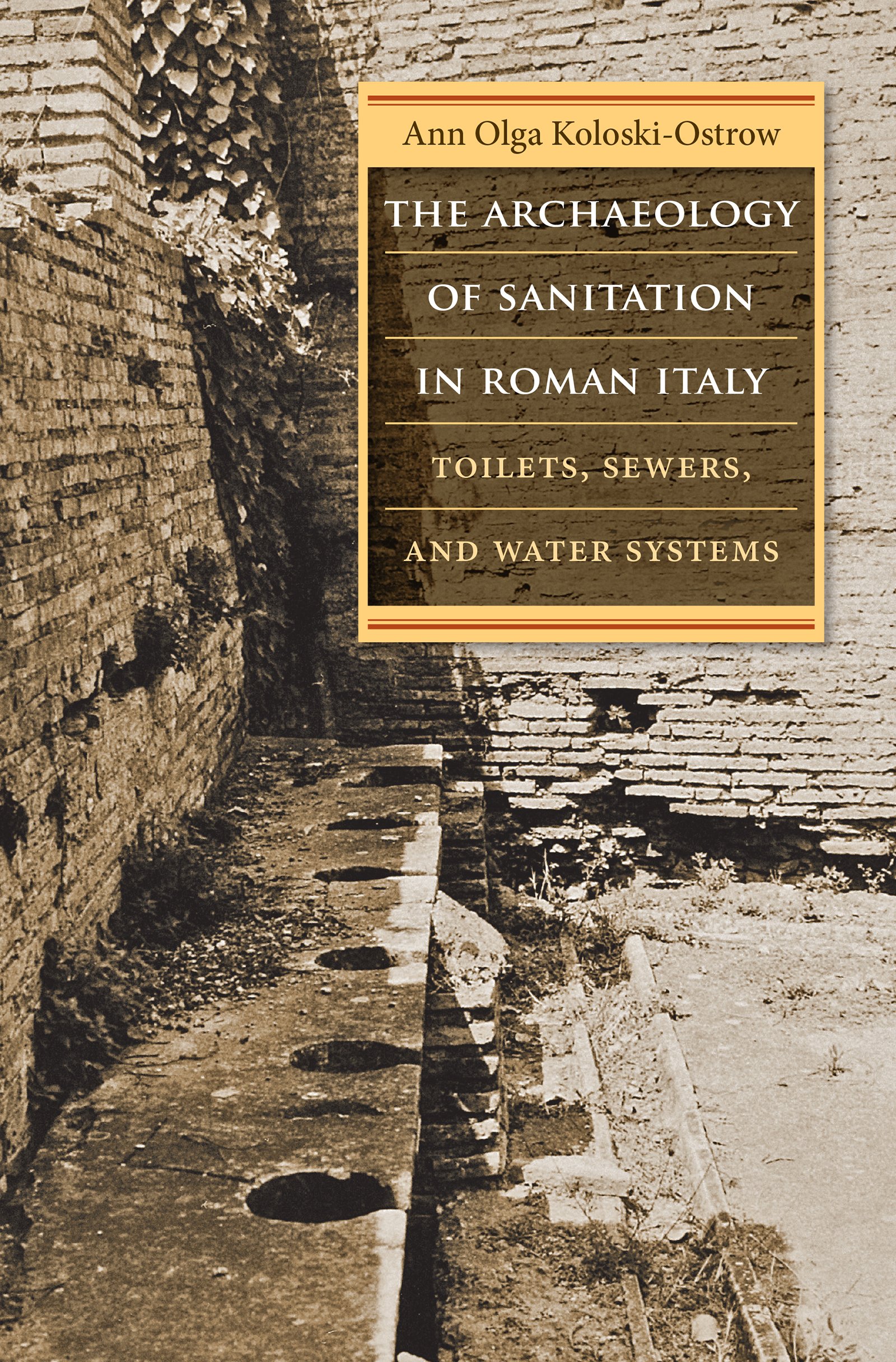 The Archaeology of Sanitation in Roman Italy: Toilets, Sewers, and Water Systems 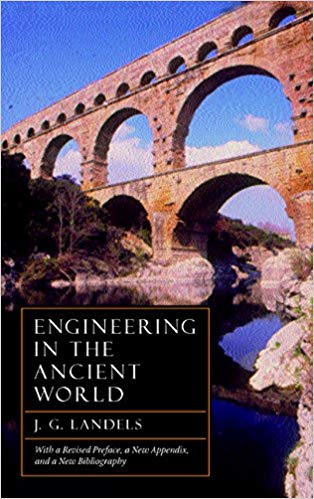 Engineering in the Ancient World 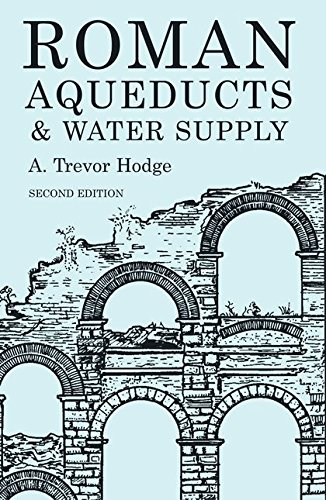 by A. Trevor Hodge
BUY (Amazon)