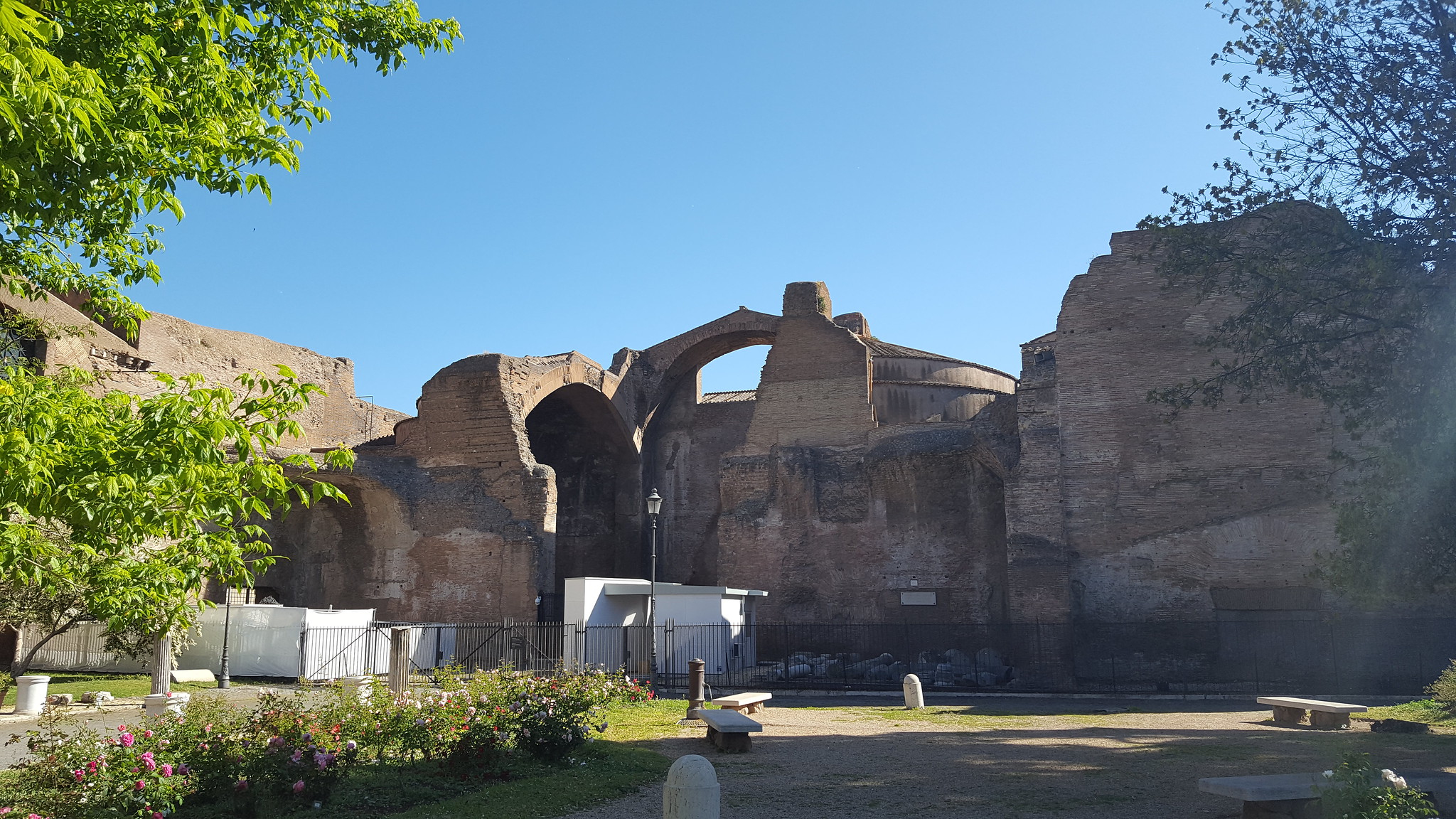 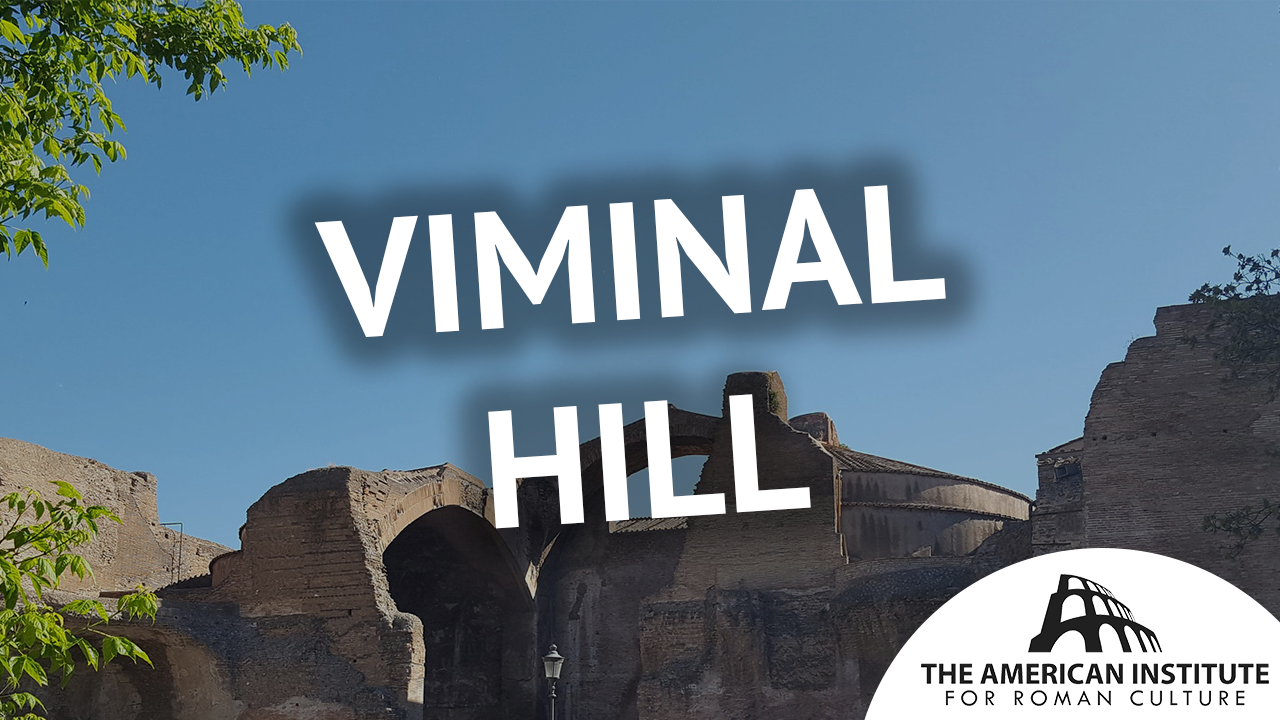 VIMINALIS COLLIS, the smallest of the traditional seven hills of Rome, extending south-west from the Esquiline plateau. It is separated from the Cispius on the south-east by the valley traversed by the VICUS PATRICIUS (q.v.), and from the Quirinal on the north-west by the low ground now marked by the line of the Via Nazionale.

Like the Quirinal it is a tongue of land about 700 metres long, with a present area of approximately 24 ha. and a height of 50-57 metres. Originally its height was somewhat greater (BC 1891, 317). This hill derived its name from the osiers (vimina) that grew there (Varro, LL v. 5 ; Fest. 376; Iuv. iii. 71; cf. IUPPITER VIMINALIS), and it was regularly called collis, not mons, and those who lived there collini, not montani (for an apparent exception, see Eutrop. i. 7 (6); CP 1907, 463-464). It became part of the City of the Four Regions (cf. QUATTUOR REGIONES), making with the Quirinal the third, Regio Collina. When the Servian wall was built, the Viminal seems to have been regarded as reaching across the plateau as far as the line of the wall and the PORTA VIMINALIS(q.v.). Later this district was included in the sixth region of Augustus. The Viminal was always the least important of the hills of the city, and contained few monuments, and traffic for the most part passed on either side of it. (For topography and monuments in detail, see HJ 372-393; Pl. 484-506).

Where in Rome is the Viminal Hill?