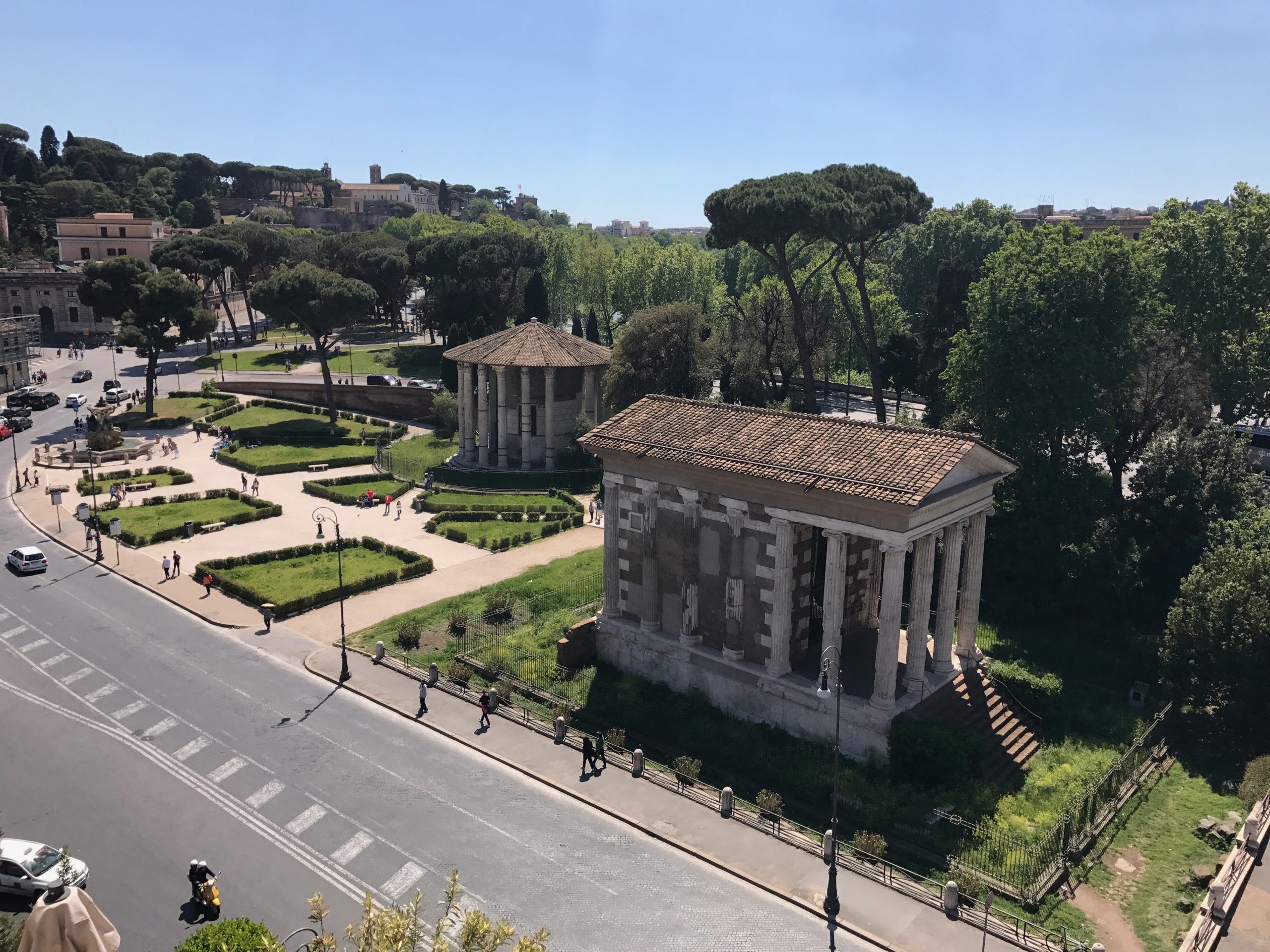 This is the cattle market of Rome, attributed by the Romans to Hercules’ own presence here while on his labor to bring cattle from Spain to Greece (Propertius, Elegies 4.91-20).  The first gladiatorial games were documented here in 264 BC (Val. Max. 2.4.7), and the first mention of a Roman insula in the city was located here by Livy (21.62, 218 BC). Excavations have revealed a number of temples and shrines.  What remains visible in this area, defined by the Circus Maximus, Velabrum, Capitoline, and Tiber River, are the following: 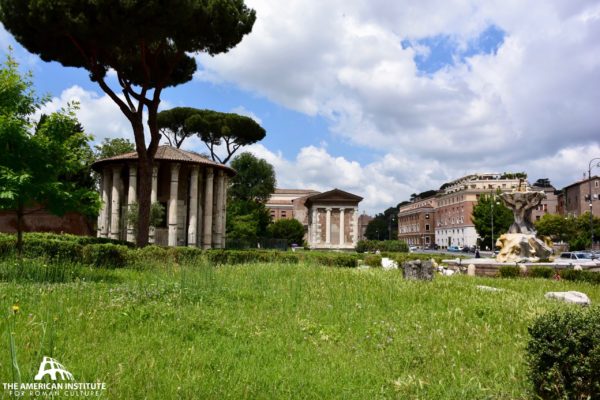 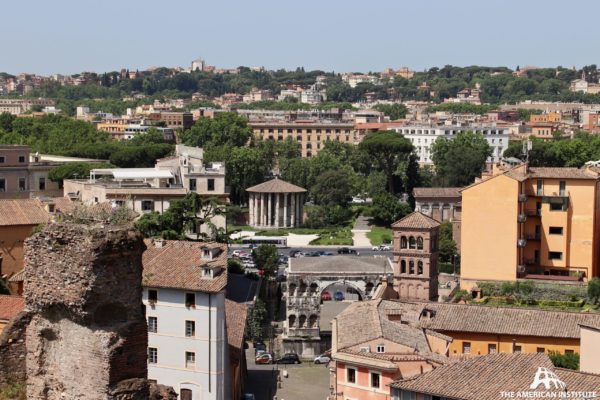 In process of time this large open space was greatly encroached upon by buildings; but the name was still applied to the whole district. A bronze statue of a bull (said to have been brought from Aegina) symbolised its purpose, and (according to some authorities) gave it its name. It was an important centre of traffic, and had been so from a remote period; for the original route from the north and east  came along the Vicus lugarius or the Vicus Tuscus (q.v.) p224 on its way to the crossing of the Tiber at the pons Sublicius (or later the pons Aemilius), and here intersected the road which ran from the campus Martius between the Capitol and the river, passing through the porta Carmentalis and the porta Flumentana, and on to the porta Trigeminia. The road along the valley of the circus Maximus and the cilvus Publicius descending from the Aventine also opened into this narrow level space between the hills and the river. Thus streets, in later days adorned with porticoes, radiated from the forum Boarium in all directions (DAP 2.vi.247‑248).

This crowded area was often devastated by fire. It seems to have lain for the most part within the eleventh region of Augustus, but to have also included a small portion of the eighth.

Two terminal stones (CIL VI.919, 31574), one of the period of Tiberius, the other of Claudius, show that the open space, which was public property, required protection from encroachment, and define the eastern boundary as running along the front of the Templum Herculis Pompeiani (q.v.),  which stood in front of the carceres of the circus Maximus.

Of the temples situated in or near the forum Boarium the round temple of Hercules Invictus (q.v.) with the ara Maxima close by it, was the most famous; there were also those of Fortuna, Hercules Pompeianus, Mater Matuta, Pudicita Patricia (qq.v.).

Where in Rome is the Forum Boarium? 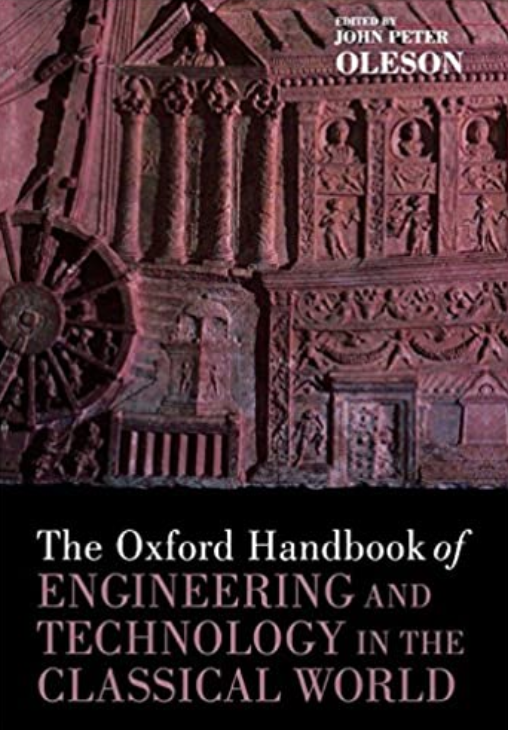