This is a uniquely Roman structure whose definition, a theater with seating on all sides, borrows from the Greek terms “amphi” on all sides and theater, a Greek construction, specifically created viewing gladiatorial spectacles in the central arena.  Gladiatorial fights are attested in Rome as early as 264 BC in the Forum Boarium, but nothing is known of the viewing structure there. Archaeological and literary evidence point to the Roman Forum as the point of origin for the temporary structure in the late 3C BC, built in wood around the central forum piazza, for the temporary viewing pleasure of the public of the gladiator fights, the key activity held in the structure.

The earliest dated amphitheater that survives is in Pompeii, after it had become a Roman colony (circa 70 BC). The temporary setting of the amphitheater in the Roman Forum was abandoned only under Augustus’ reign, with the amphitheater of Statilius Taurus.

Other amphitheaters in Rome include: 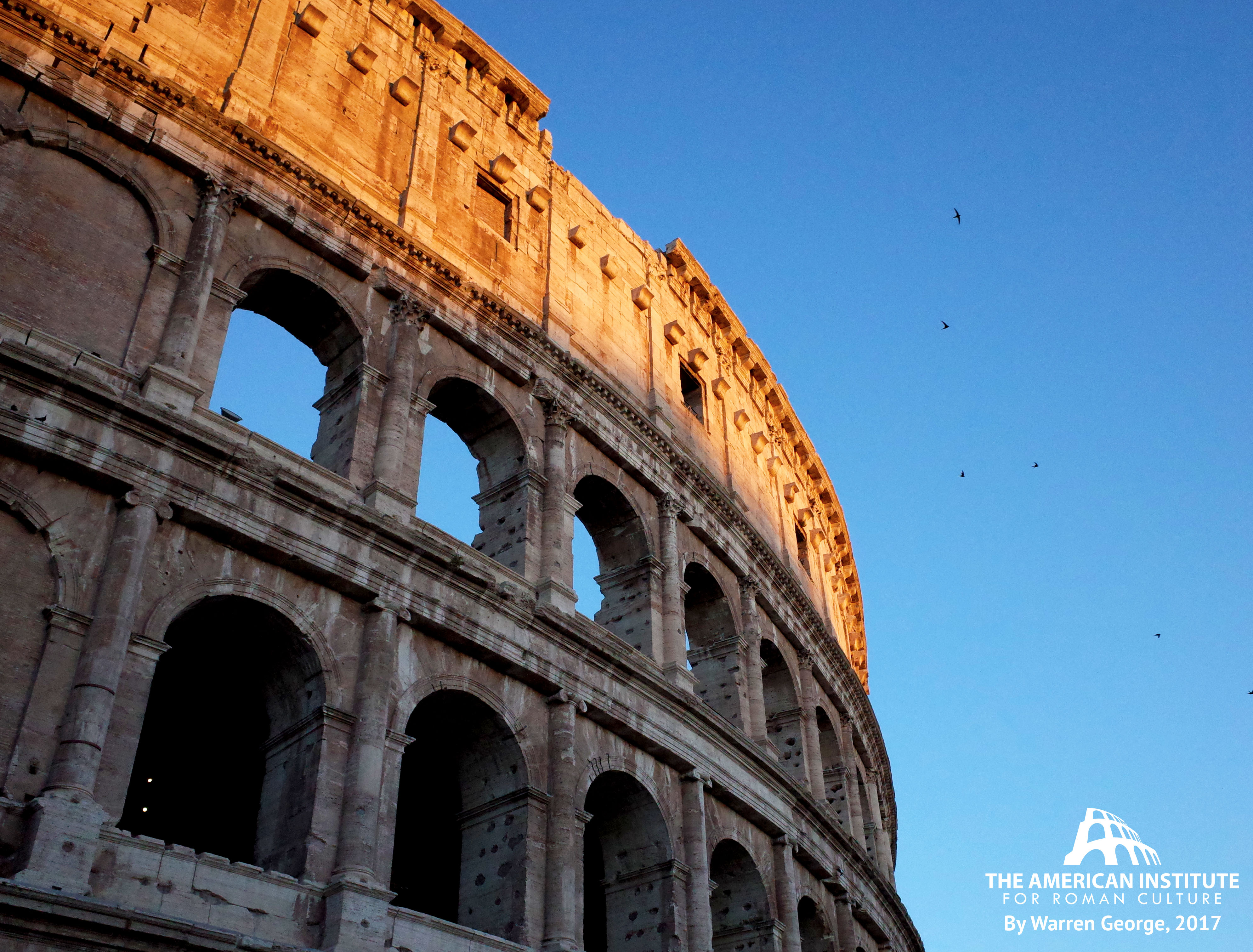 Amphitheatrum:  a form of building that originated, apparently, in Campania, but was developed in Rome after the end of the republic. It was widely diffused throughout Italy, and has always been regarded as a distinctly Roman structure. It was intended primarily for gladiatorial contests and venationes, which had previously taken place in the forum. Around the open area of the forum temporary seats had been erected, forming an irregular ellipse. This was the reason for the shape of the amphitheatre, and for the name itself which means ‘having seats on all sides.’ This word, however, does not occur before the Augustan era, and was at first applied to the circus also in the inscription on the building at Pompeii (the earliest extant example) we find spectacula used (SJ 128).

Where are the amphitheaters of Rome? 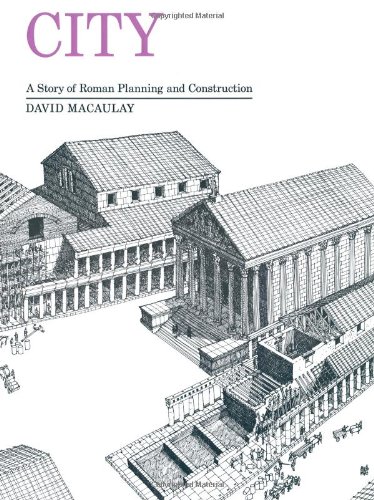 City: A Story of Roman Planning and Construction 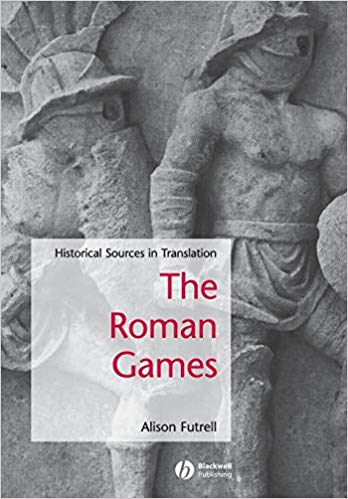 The Roman Games: A Sourcebook

Created by The American Institute of Roman Culture, published on 11/09/2019 under the following license: Creative Commons: Attribution-NonCommercial-ShareAlike. This license lets others remix, tweak, and build upon this content non-commercially, as long as they credit the author and license their new creations under the identical terms. Please note that content linked from this page may have different licensing terms.